Create an account to stay up-to-date on new programs and discounts.

National Coffee Day is September 29, but if you’re anything like us, every day is National Coffee Day. Whether you prefer hot or iced, black or with cream, dark or light roast, we can all appreciate a few fun facts about the history of coffee!

1. Coffee is actually a fruit

Coffee is a cherry-like fruit in which the coffee bean is the “pit”. The fruit grows on a bush and was originally eaten as a food – the berries were combined with fat to make what resembled a snack ball.

2. It’s the second most sought commodity in the world

80% of coffee is produced by 25 million smallholders and 125 million people worldwide depend on it for their livelihood, according to Fairtrade Foundation. What’s the commodity beating out coffee for the number one spot? Oil.

3. The first coffee trader in America was from Boston

In 1670, Dorothy Jones obtained the first coffee license in America, though it is unknown if she sold it as a drink or a powder.

The 1773 revolt against heavy tea taxes is responsible for shifting Americans’ drinking preference to coffee.

5. Hawaii is the only U.S. state that grows coffee commercially

A climate close to the equator is best for growing coffee, which makes Hawaii an optimal location. Kona coffee is one of the most expensive in the world.

6. The majority of coffee is brewed in Brazil

Brazil produces 40% of the world’s coffee, with Columbia and Vietnam in a distant second and third place.

8. Decaf coffee is not caffeine-free

The decaffeination process removes between 94 and 98 percent of caffeine from a coffee bean, so while a cup of decaf isn’t completely caffeine-free, it is a great alternative if you’re trying to reduce your caffeine intake.

Now that you’re armed with this newfound knowledge, go out and celebrate National Coffee Day with one of these great offers – and maybe impress a fellow coffee lover with these tidbits!

Don’t forget — next time you’re in the market for a new coffee maker or need to increase your stash of coffee, turn to MTAB! Discounts are available on certain brands like Keurig, Cuisinart, BUNN and Mr. Coffee when using the Office Depot/OfficeMax MTA Benefits program. If you’re interested in a new machine but don’t have the cash to pay up front, check out the interest-free shopping program for members from Zebit! 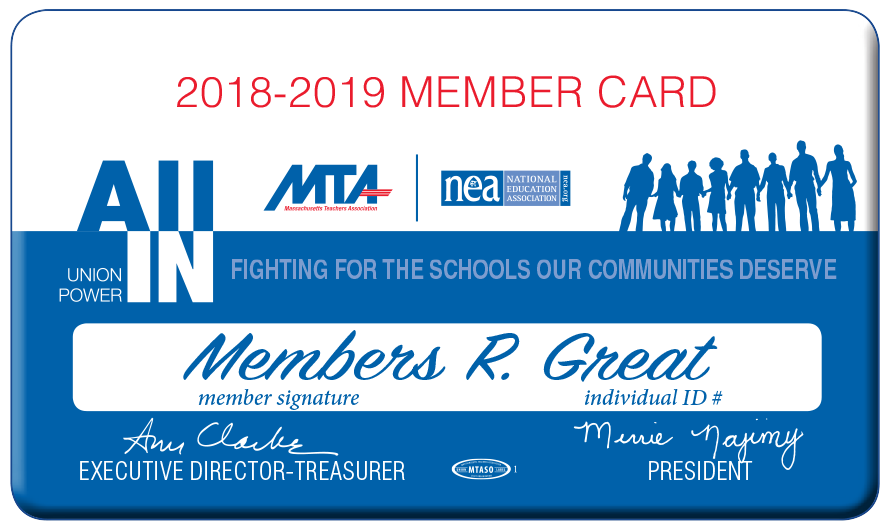 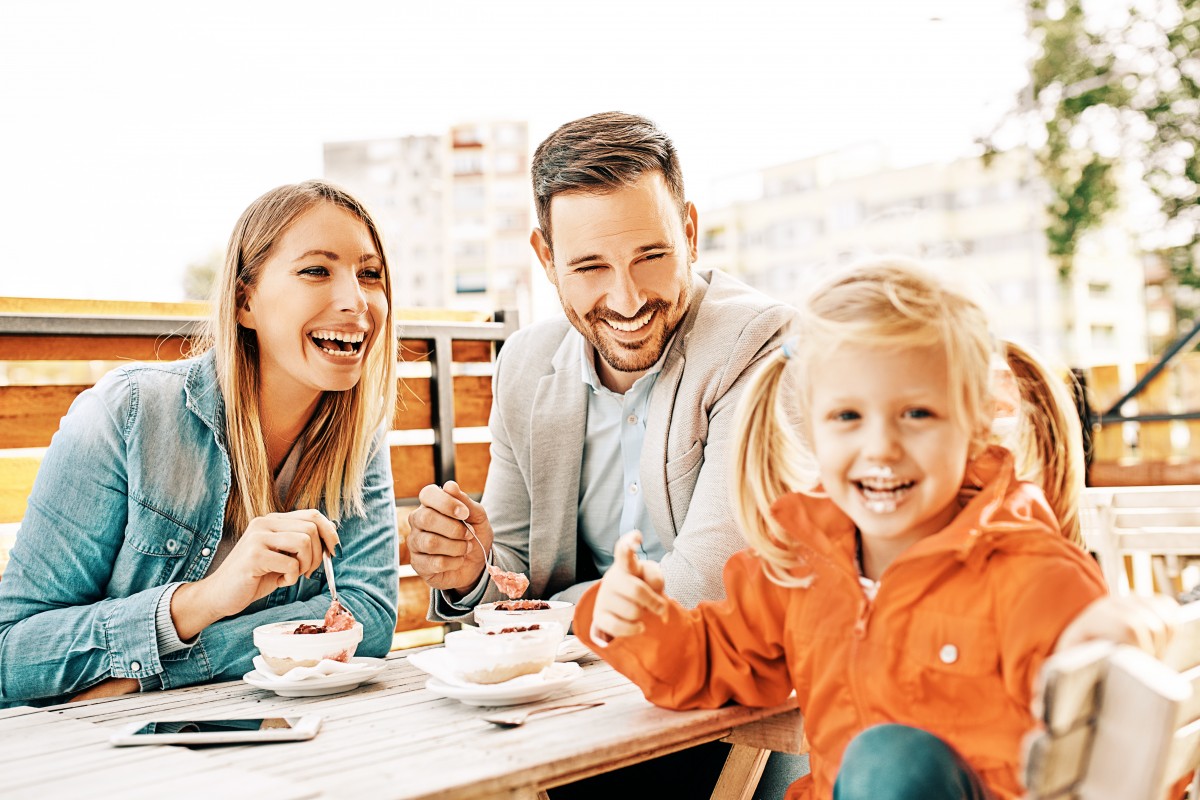